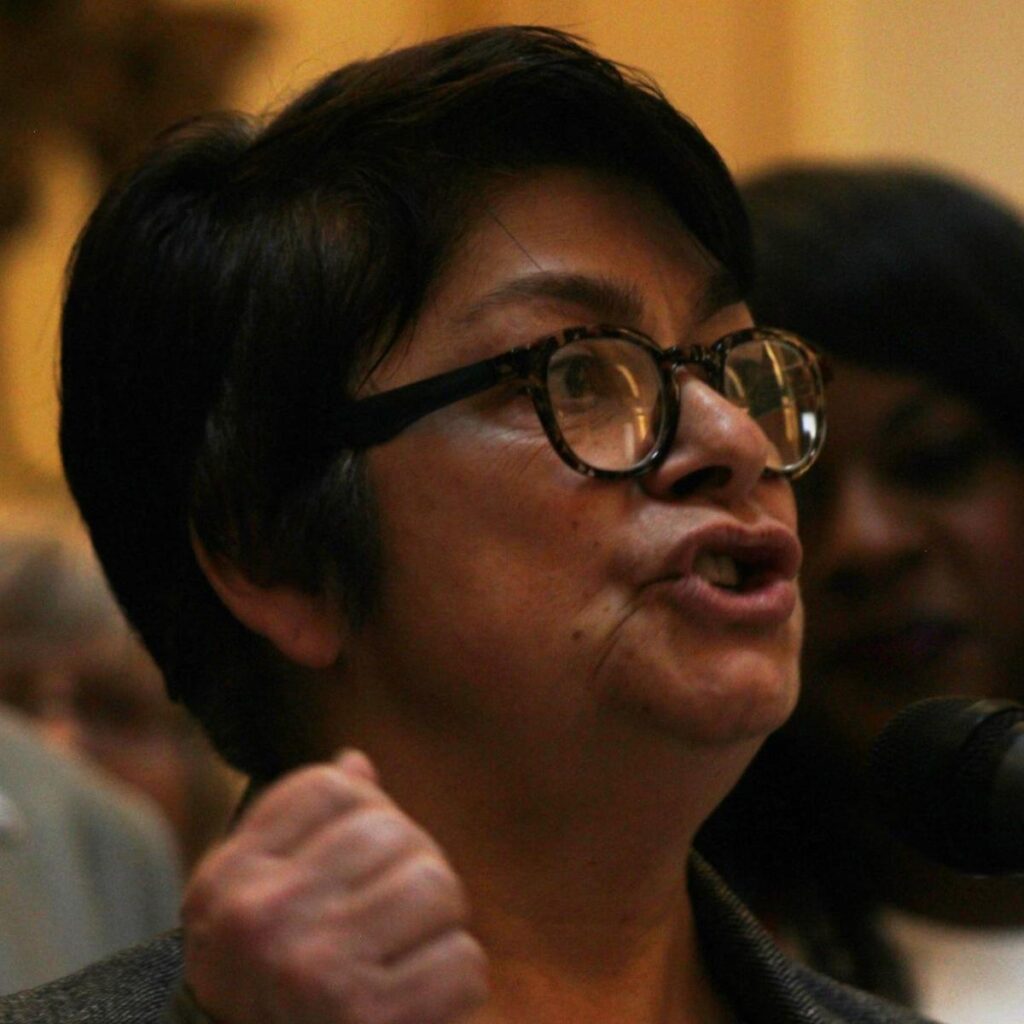 Soon after President Barack Obama and Vice President Joe Biden took office in 2009, I was given the opportunity of a lifetime – the chance to work for the Vice President of the United States as his Director of Administration. This small town gal, born and raised in a predominantly Spanish speaking home in Taos, New Mexico (then and now living in Denver) was headed to the White House.

In my two and a half years working for Vice President Biden, I experienced many pinch-myself moments; but the point of this writing is to tell you I know Joe and he deserves your vote to be our next President.

When I first met the Vice President, I admit to being extremely nervous. But he was personable and relaxed. He spent time learning a little about me, which made the experience much easier and, indeed, memorable. He spoke of his priorities for my job and we met mostly weekly from thereon. He traveled to Albuquerque, NM for a fundraiser and there he met my Dad, then 92 and a WWII army veteran. The Vice President referred to him as, «Dad», took photos with him and my family, and showed him the utmost respect. That is a moment I will never forget.

In my job as Director of Administration, I was tuned in to his daily schedule and travel. His daily schedule was packed, typically beginning with a meeting with the President, followed by national security and domestic policy meetings. He spent time at the Senate, engaging with former colleagues promoting the President’s economic recovery plan and other initiatives. He also spent time back home in Delaware when he could, taking Amtrak as he’d always done while in the Senate. This was “down to earth” Joe. Indeed, a page on his website reads, “From Scranton to Wilmington to the White House – with thousands of train rides in between.”

There are many reasons to oppose four more years of Donald Trump. He has failed to lead during the time of a pandemic – one that is disproportionately affecting the Latino community. And during the time of this pandemic, he is leading the effort to rid of the Affordable Care Act, which will leave millions of Americans without healthcare, including hundreds of thousands/millions of Coloradans. He has refused to condemn white supremacists and armed militia members. He continues to stir racial division and sow distrust in our democracy.

He is prepared to mount an effective response to the spread of COVID-19 by prioritizing the voices of public health experts and scientists. He will protect the ACA and build upon it by giving us more choice, reducing health care costs and making the health care system easier to navigate. Joe Biden believes that each of us deserves the peace of mind in knowing that good quality health care is well within reach.

Joe Biden will also put an end to the current President’s cruel system that uses family separation as a weapon against desperate parents seeking safety and a better life in the U.S. Trump has waged a war against immigrants and Joe Biden has been clear that this war stops when he is elected President.

We need to do as much as we can from now until November 3rd. In the next few days, ensure you are registered to vote and then vote early. And if you have questions, call or text 720-580-0148. This hotline will answer any questions you have, in Spanish or English.

This election truly is about the soul of our nation. I encourage each of you to vote, and vote early. Democracy is a team sport. And together, we must vote Joe Biden. 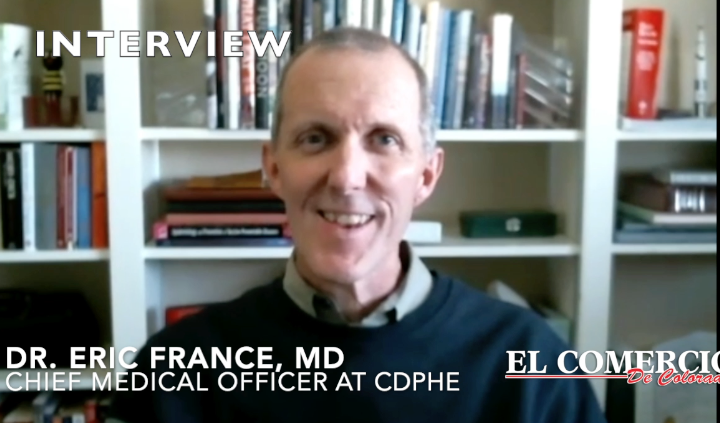 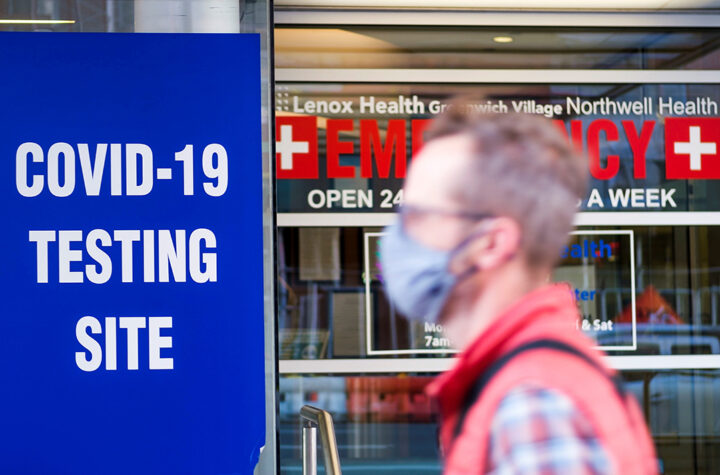 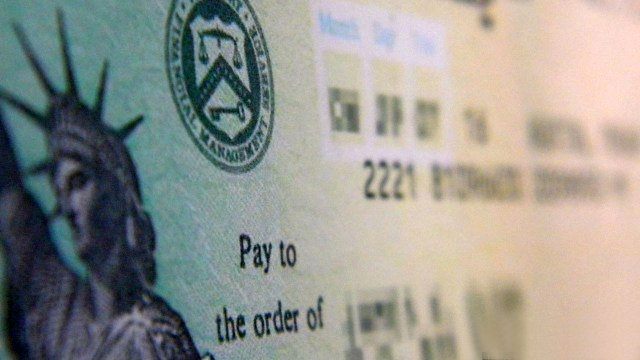 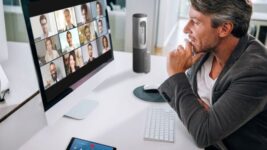 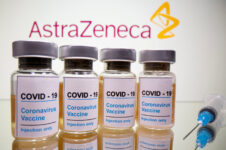 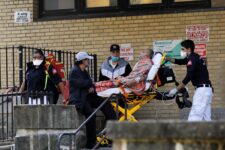 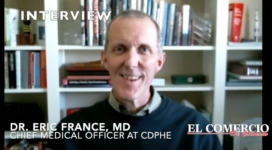 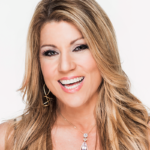 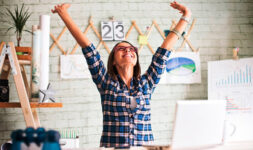 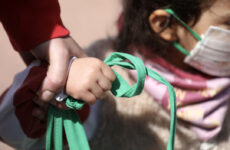 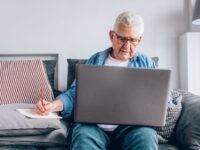 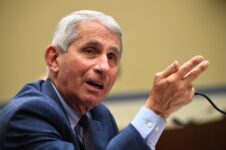 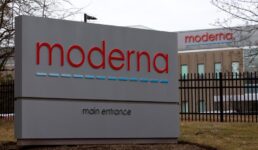 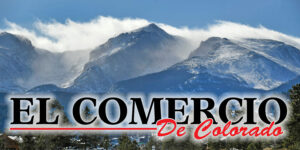 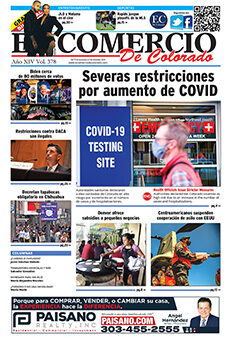 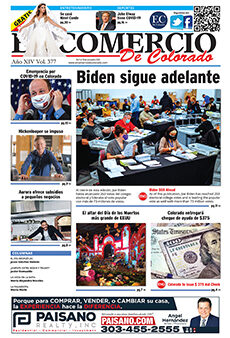 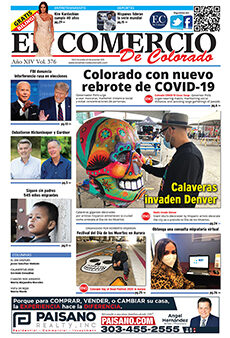 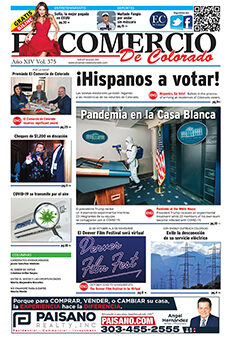 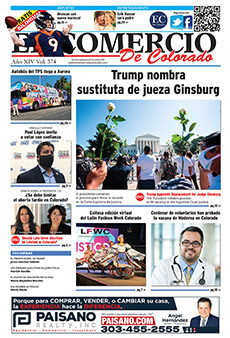 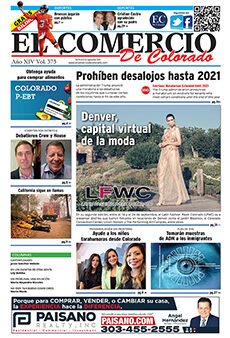 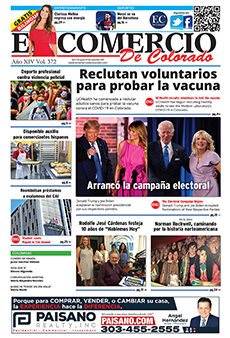 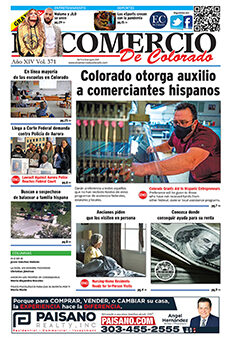 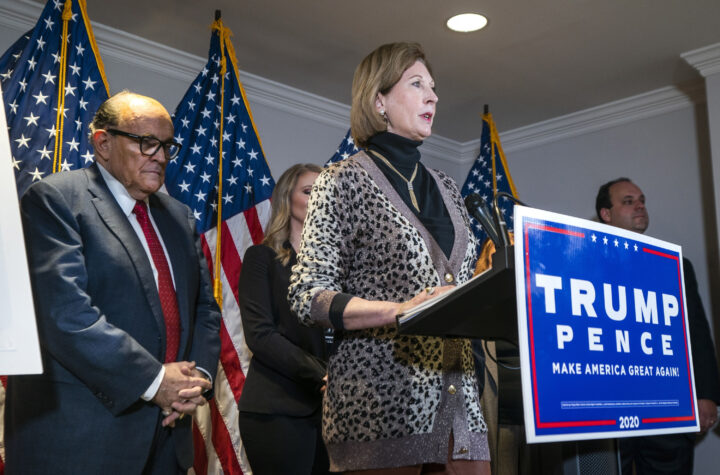 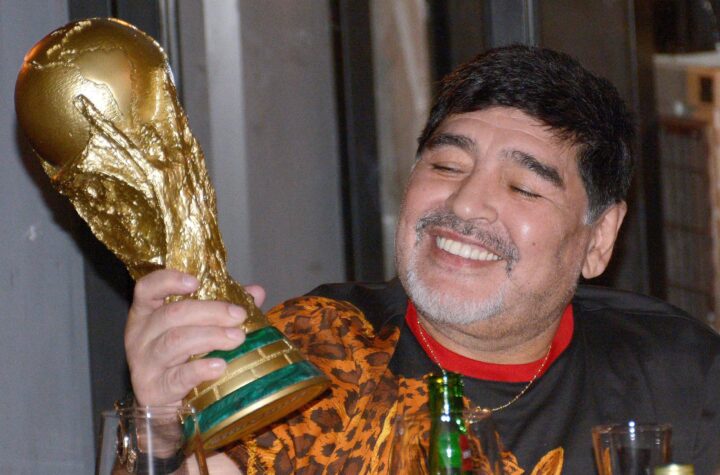 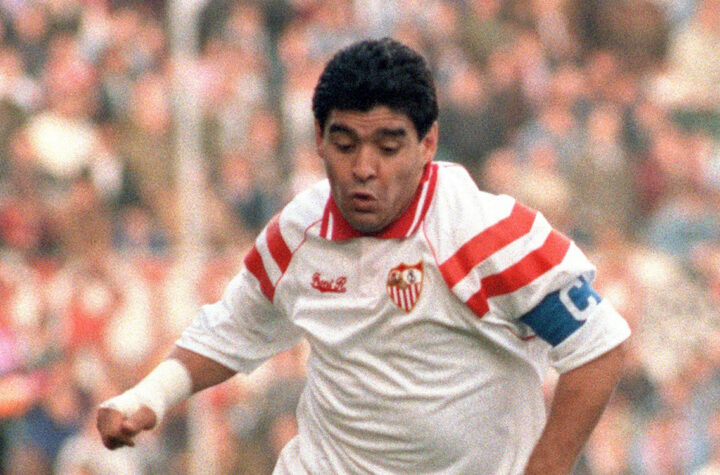 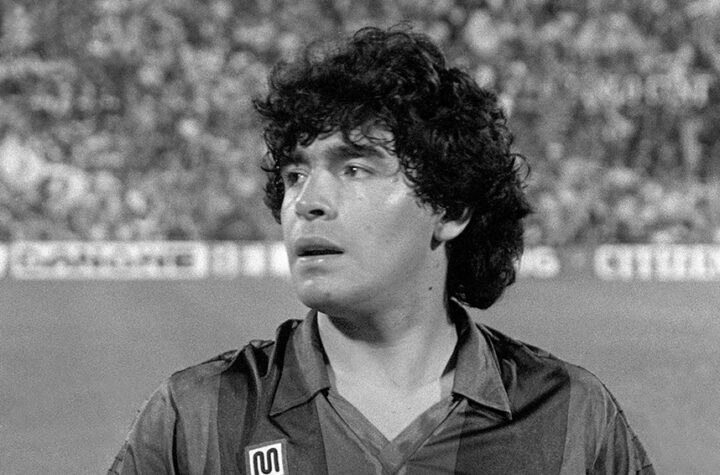